Her father and manager, Abraham Quintanilla Jr, appointed Yolanda Saldívar president of Selena's fan club in 1991 after Saldívar had repeatedly asked permission to start one. In January 1994, Saldívar was promoted to manager of the singer's boutiques. Selena's employees, fashion designer, and cousin began complaining about Saldívar's management style. In January 1995, Quintanilla Jr. began receiving telephone calls and letters from angry fans who had sent membership payments and had received nothing in return. He began investigating their complaints and found evidence that Saldívar had embezzled $60,000 from the fan club and the boutiques using forged checks. After the Quintanilla family confronted her, Saldívar bought a gun, lured Selena to a motel room, and shot her in the back. Although doctors tried to revive Selena, she was pronounced dead from loss of blood and cardiac arrest. 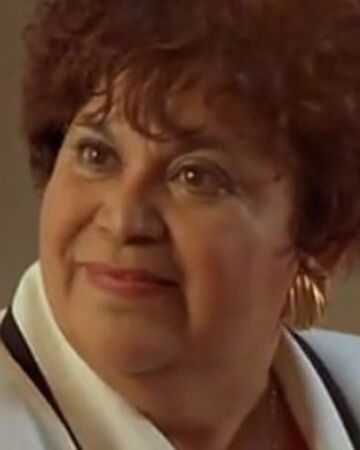 After her death, the popularity of Tejano music waned. During Saldívar's trial for the murder—called the "trial of the century" and the most important trial for the Latino population—Saldívar said she accidentally shot Selena while attempting suicide. Saldívar was found guilty of murder and was sentenced to life imprisonment. Jennifer Lopez was cast as Selena in a 1997 biopic film about her life and achieved fame after the film's release.