Selena was born April 16, 1971 in Corpus Christi Texas . She was the youngest of three children born to Marcela and Abraham Quintanilla. When Selena was eight, she began a career in a band formed by her father. The band was composed of Selena and her older siblings Abraham junior, who played the base guitar, and Sister Suzette, who played the drums, and Selena was the singer of the band. The band was called Selena Y Los Dino and she would perform along with her siblings at various bars, restaurants, wedding, fairs, and many other places. The band was very time consuming for Selena and her siblings, so they never had much of a childhood, but they were encouraged to be dedicated musicians because of determination from their father Abraham. 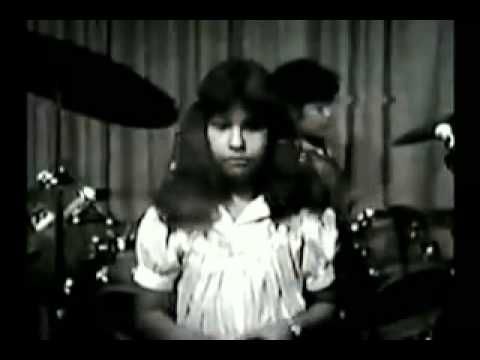 Abraham senior was also a musician in the original band called Los Dinos. Selena Y Los Dinos was officially formed in 1981. The band was the family business and the main source of income from the family. Although there were tough times at the beginning with little money, the Quintanilla family was determined and continued in their endeavors to be a successful band. Their patience would eventually pay off; by the late 1980's Selena Y Los Dinos gained popularly in the western states. In 1986, the band got their first taste of success when Selena received awards for �Female Vocalist he Year� and �Performer of the Year� at the Tejano music awards. From that point on, Selena Y Los Dinos were among the top winners year after year and gained fa me and recognition. They appeared on many Spanish language television shows such as El Show De Johnny Canales, Siempre En Domingo, and Sábado Gigante. 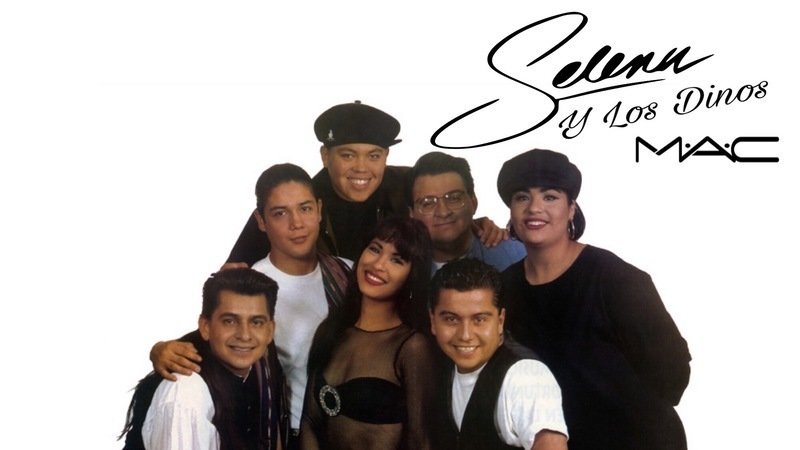